RISERview is the user-interface to RISERnet. The aim of the RISERview interface is to support situational awareness about sensitive areas monitored by RISERnet. The basic interface is now completed, built using HTML5.0, and able to operate on a range of devices, including smart phones, tablets, as well as laptop and desktop computers. 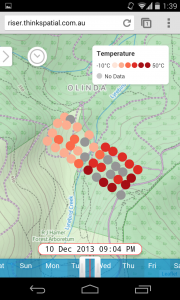 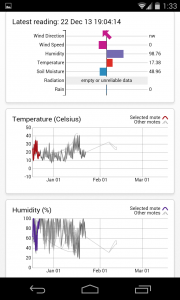 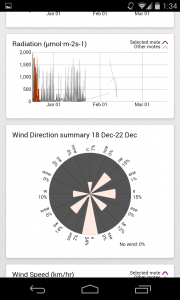 The current RISERview 1.0 release already provides the basic platform for browsing the spatial and temporal data generated from RISERnet.