Namo redeployed a new Meshlium in Olinda and reprogrammed all motes to make them compatible with the new Meshlium on 12th November. He is also working with Peter on investigating a new method of controlling the Meshliums’ automated hibernation and wake-up. We found Meshliums are not robust enough to handle the frequent powering on and off for longer periods of time. As an interim solution, we fixed the problem by using the direct DC power connector. However, Namo and Peter are testing if Meshliums can hibernate and wake up through the USB port. If this solution is feasible, we can avoid turning Meshliums on/off frequently and so make them more robust.

Peter had a meeting with Tom, Jane, and Craig in the Burnley Campus of University of Melbourne on 12th November. They planned the test deployment of a RISERnet network in the Burnley Campus and the future field location of the network in Powelltown. Tom and his team have set up 10 weather stations (four basic and six micro stations, see below) within and adjacent to the planned controlled burn in Mt Toolebewong. The RISERnet network will be deployed on transects near the basic stations outside the burn. 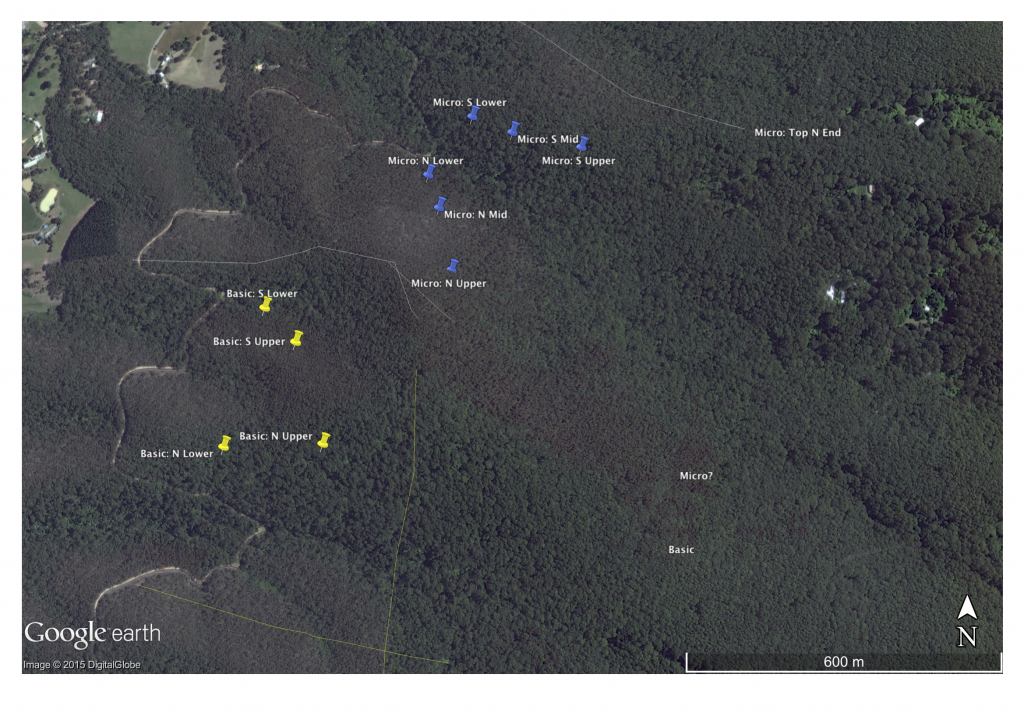